The processing of applications and program selection is same as other PNPs because it is dependent on the Federal Express Entry System for the nomination of all the eligible applicants for migration. Earlier this program was found to be complicated and very time-consuming, but now some changes have taken place to improve the program and its process.

Benefits of shifting to Alberta

There are various benefits of shifting to Alberta under the Alberta PNP of Canada Immigration. This Canadian province consists of following advanced activities.

There is a flood of opportunities for those willing to immigrate there, and this makes the place the perfect choice for immigration.

Candidates need to submit their complete application of Alberta Provincial Nominee Program or AINP first, after that; they have to wait for processing of their profile as there would be some Alberta PNP processing time. The government of the Alberta province will verify your credentials and documents. It’s wise to have some patience during this process.

The processing time is dependent and based on the factors like the volume of application sent, information of labor market, and the date when the application was received. If an applicant is eligible and gets approval by the Alberta authority, they will earn a nomination certificate. All this process may consume almost 7 to 8 months, and the time may vary according to the profile. This may change anytime without any notice.

By goodness of the Alberta Opportunity Stream, foreign students can apply to Alberta PNP for International Students or AINP International Graduate program. For this, they need to be graduated from an approved post-secondary institution, and they must be working on the basis of a post-graduation work permit.

The Alberta economy is making progress year by year. Eligible candidate can also live in the province and contribute to its economy.

There are some occupations, listed in the Alberta PNP Occupation List, which are in demand from those a candidate can select and apply for the same via the Express Entry program. To know more have a look at the link Alberta provincial nominee program occupation list.

For availing more information about Alberta Immigration Nominee Program (AINP), feel free to get in touch with the professionals by calling on +91-9503100295/Email your queries on advsantoshreddy@visa4you.co.in. 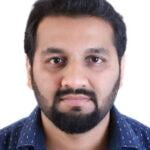 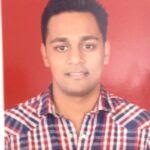 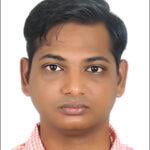 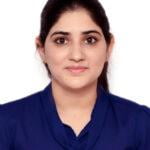